In 2016, I began to sponsor a fifteen-year-old boy from the town of Yirgalem...

In 2016, I began to sponsor a fifteen-year-old boy from the town of Yirgalem, rural town in Southern Ethiopia under extreme poverty, with nearly 80% of the population live under $25 per month. We exchanged letters and became very good pen pals, and I grew very attached to his life and country.

I couldn’t imagine what could cause a young teenage boy to quit his education to pursue the workforce instead, and that’s when I decided to make my trip to Ethiopia in May of 2018 to find out for myself.

It was not until I arrived in the town of Yirgalem that I began to have some understanding of the povertous conditions the people lived in. The locals talked with me about their present situation and how they hoped for better in the future, which was difficult as even children, like the one I sponsored, had to close the door on their youth and dreams so soon and become adults in order to make as much as a small income.

When I came back to the U.S. after my trip, I knew that I had to make a difference for children in poverty so that they wouldn’t have to leave their education and dreams behind for hard labor just to survive.

With the help of my friends and local partners, I founded Dream for the Future, and returned to that town in Ethiopia a year later in May of 2019 to equip a computer lab for children to use, which will be the first of many to come.

"When DFTF arrives in a new community, we visit a few schools to conduct research and find out their exact needs.  For example, we interview students and school directors and discuss the option for an e-learning lab project." 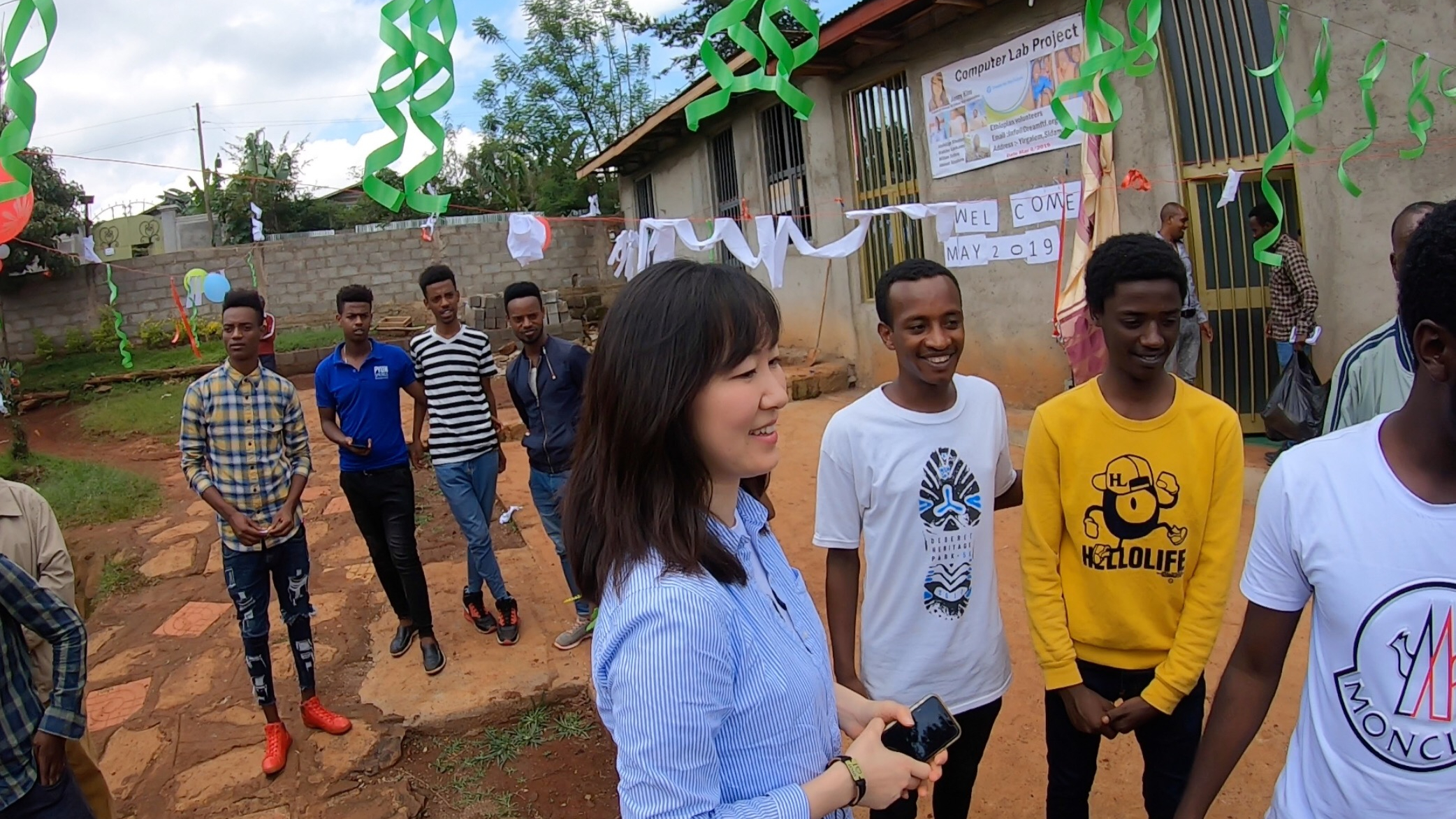 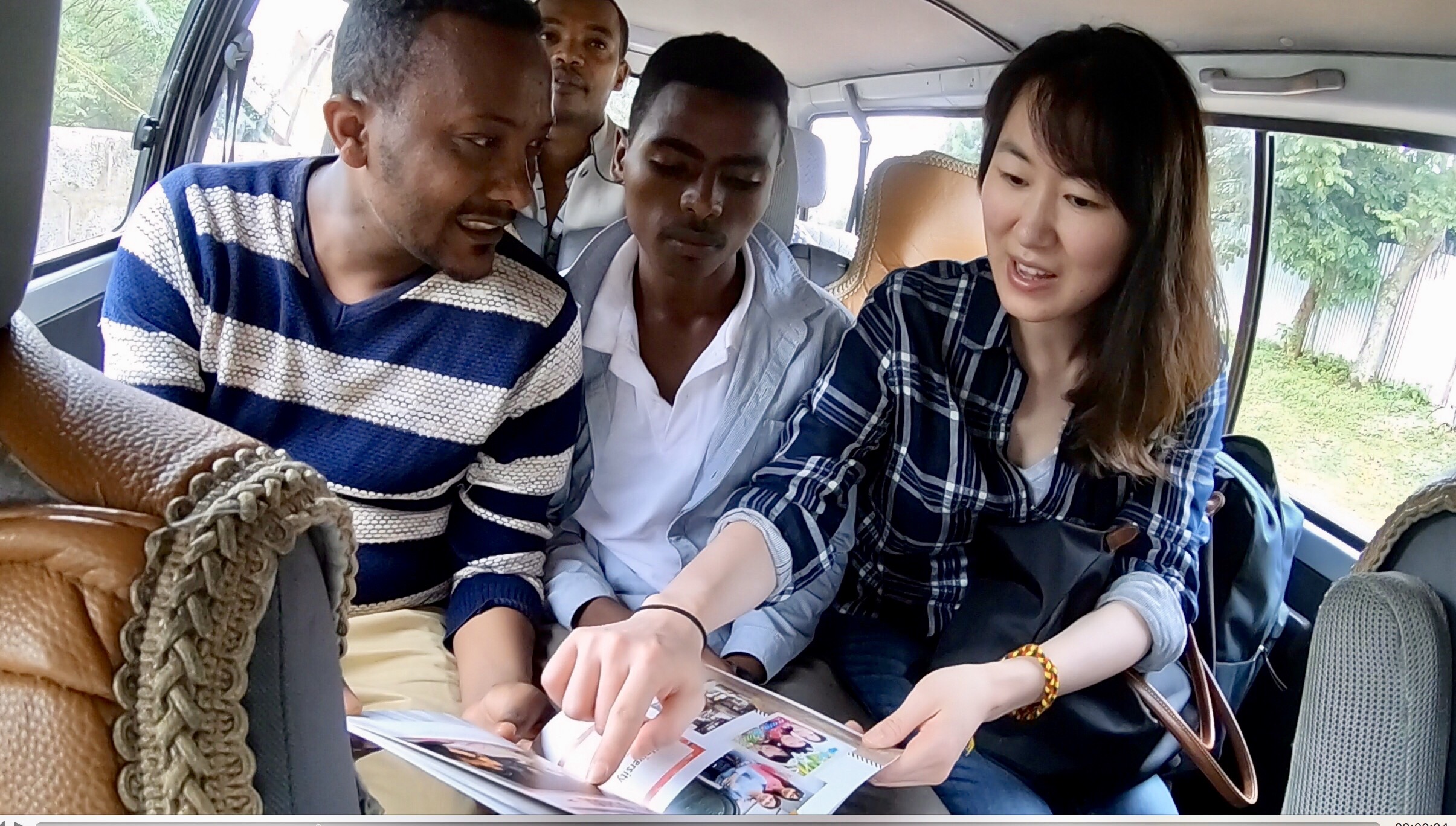 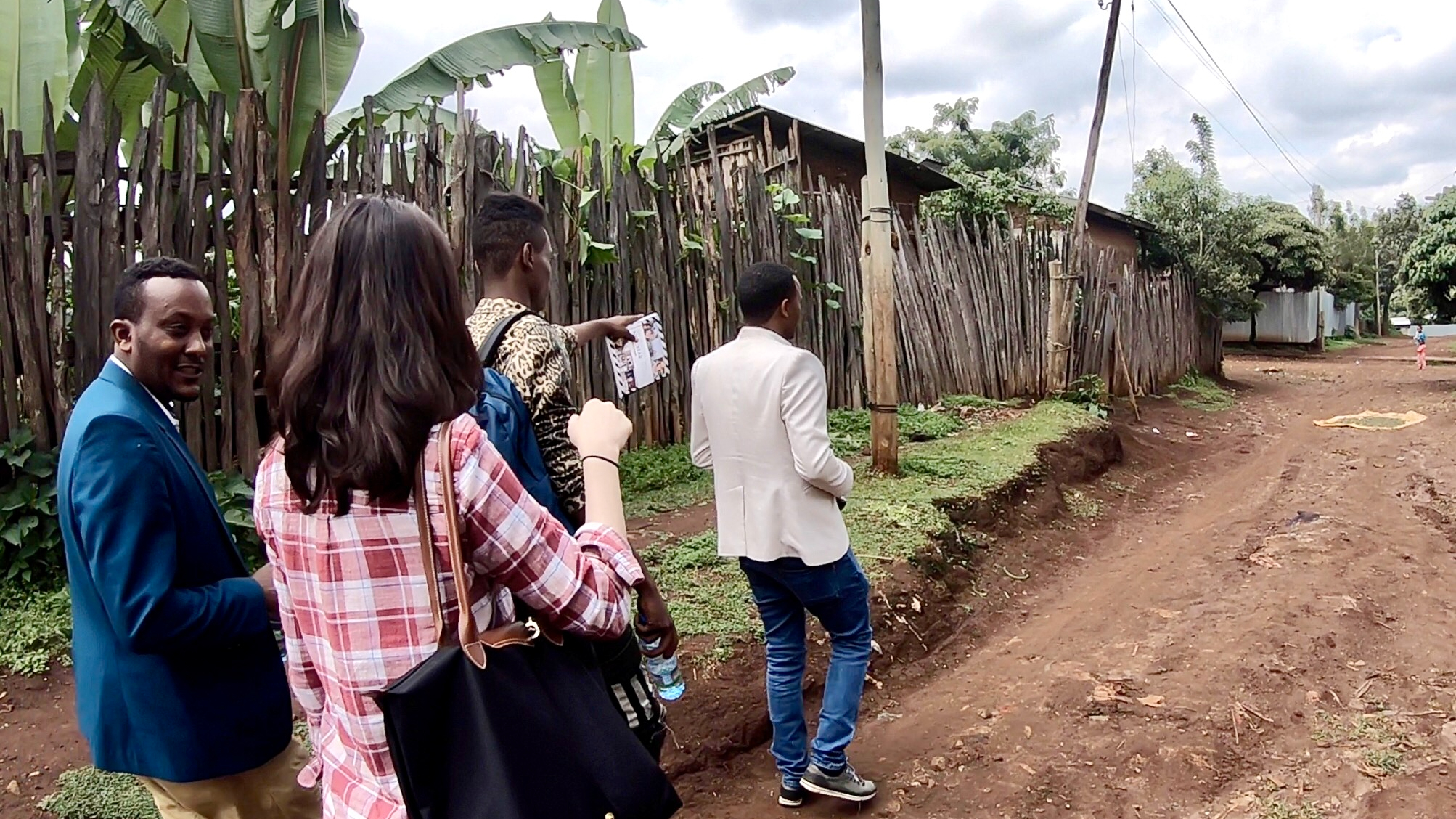 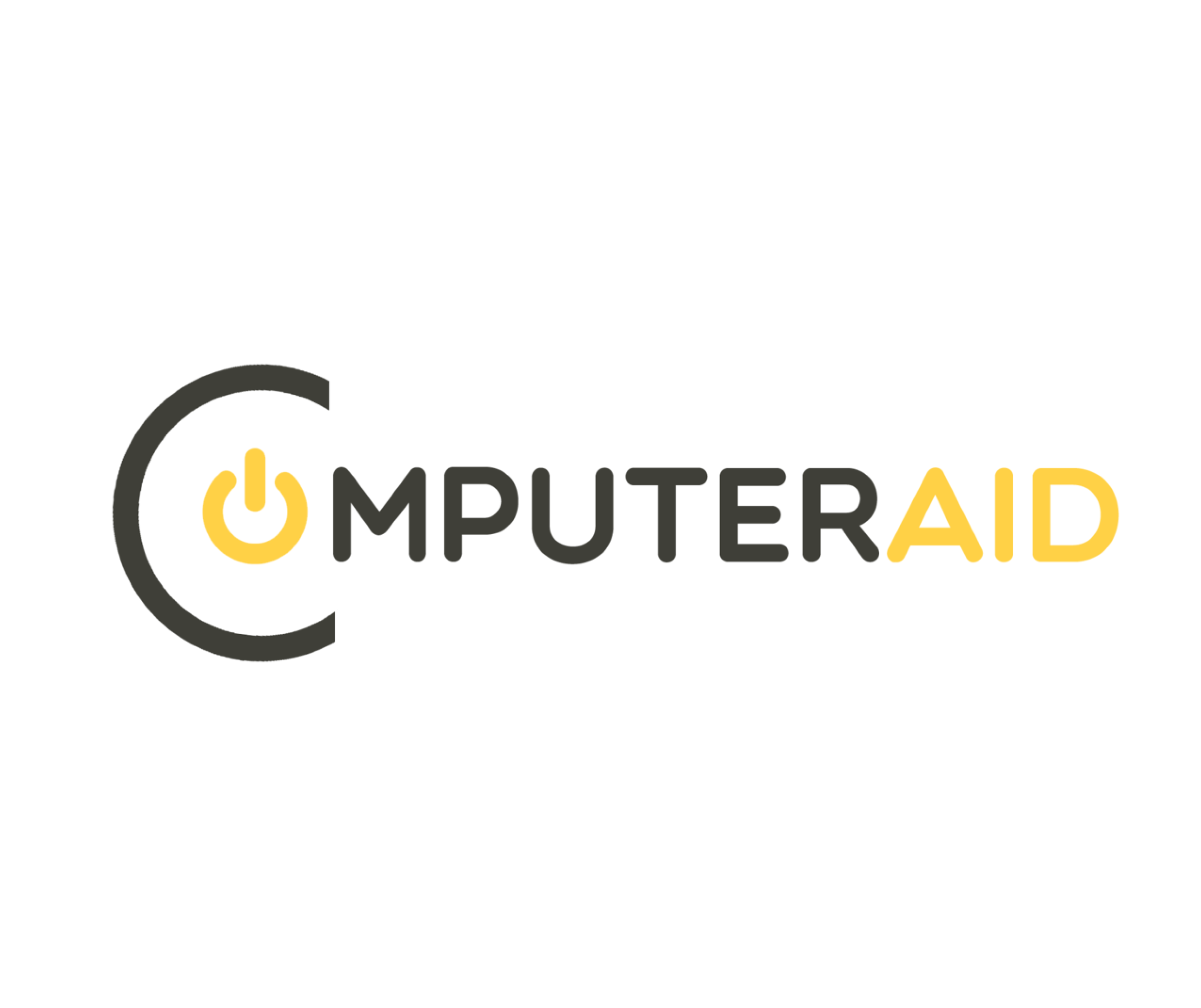 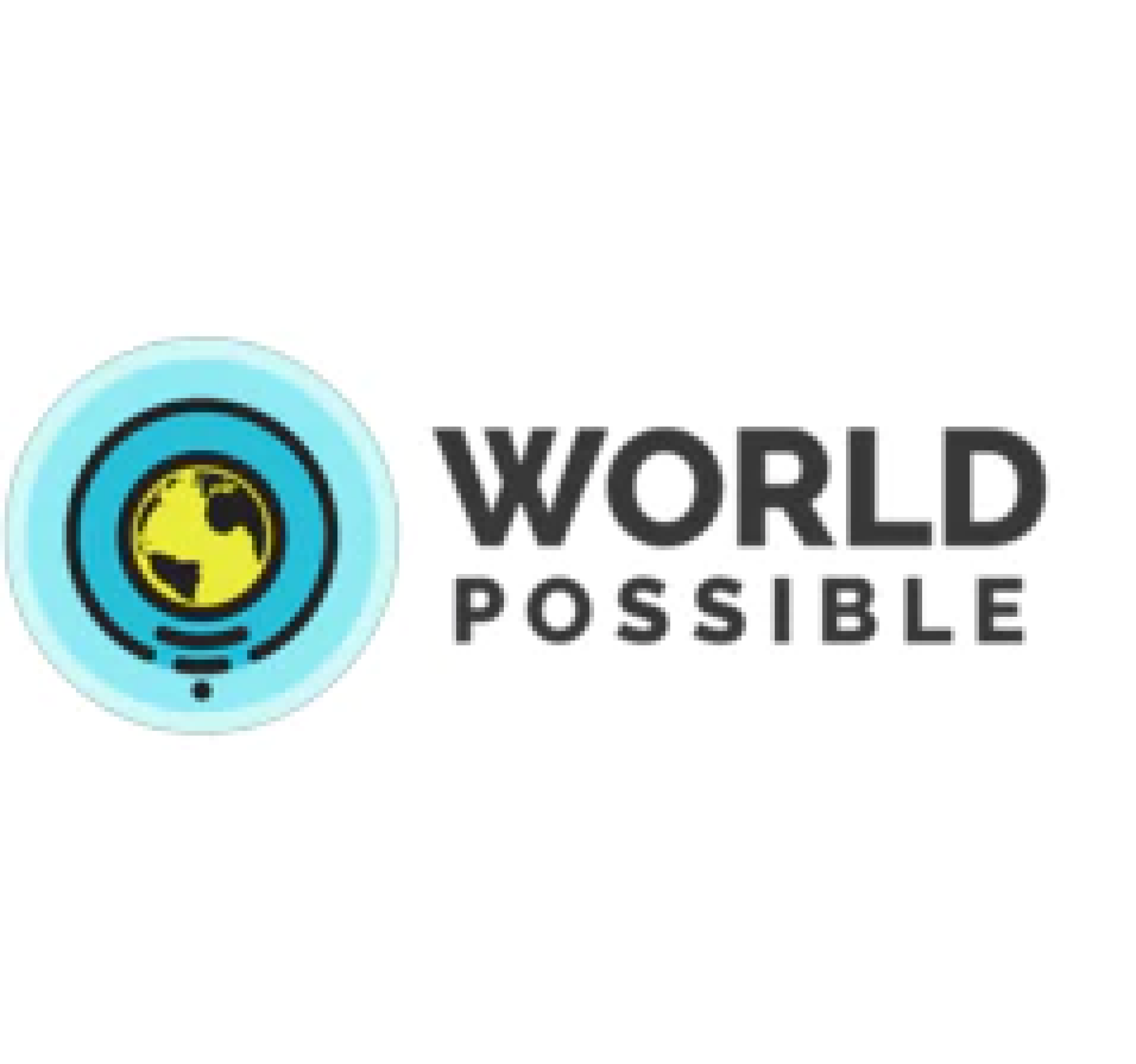 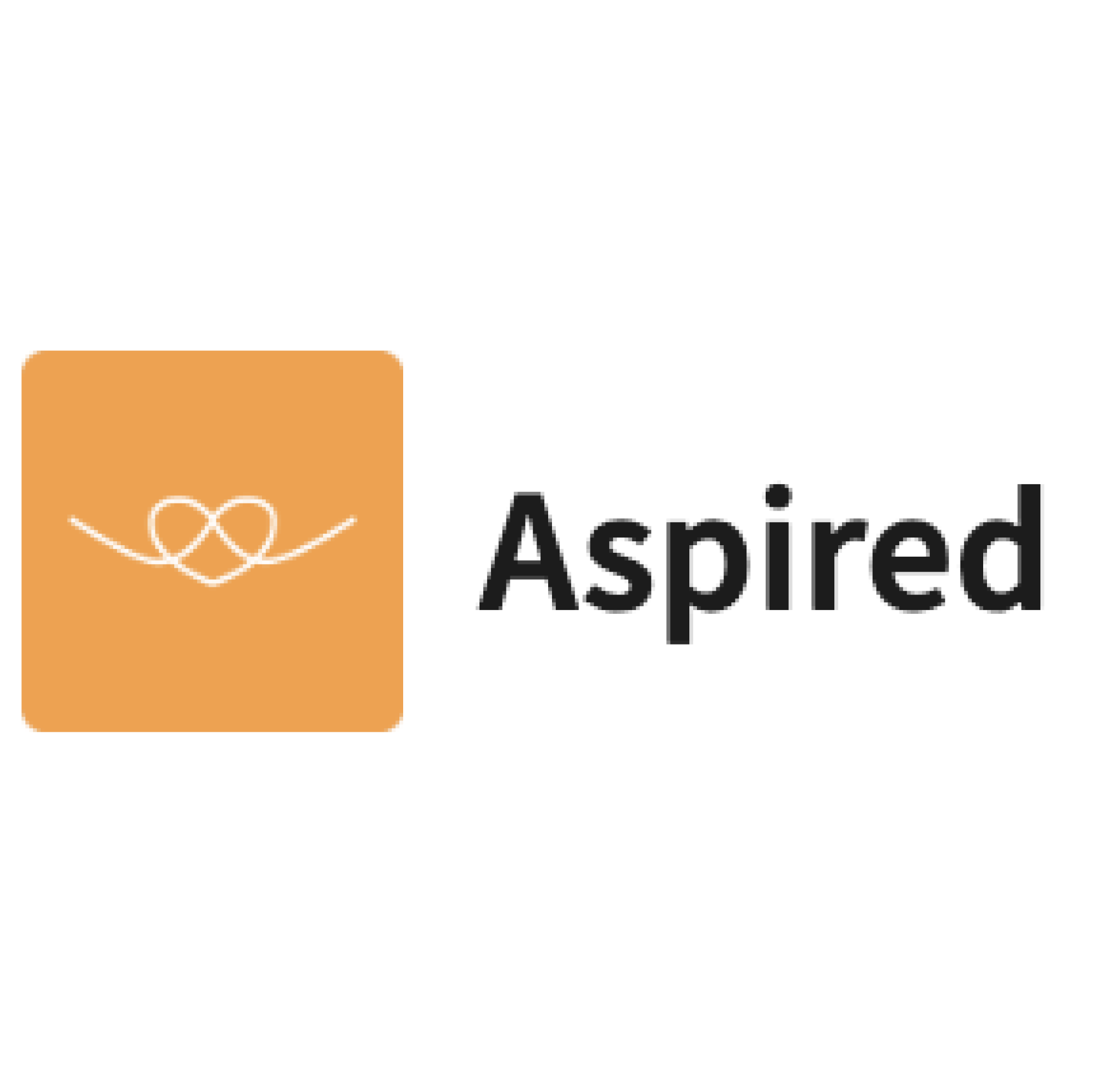 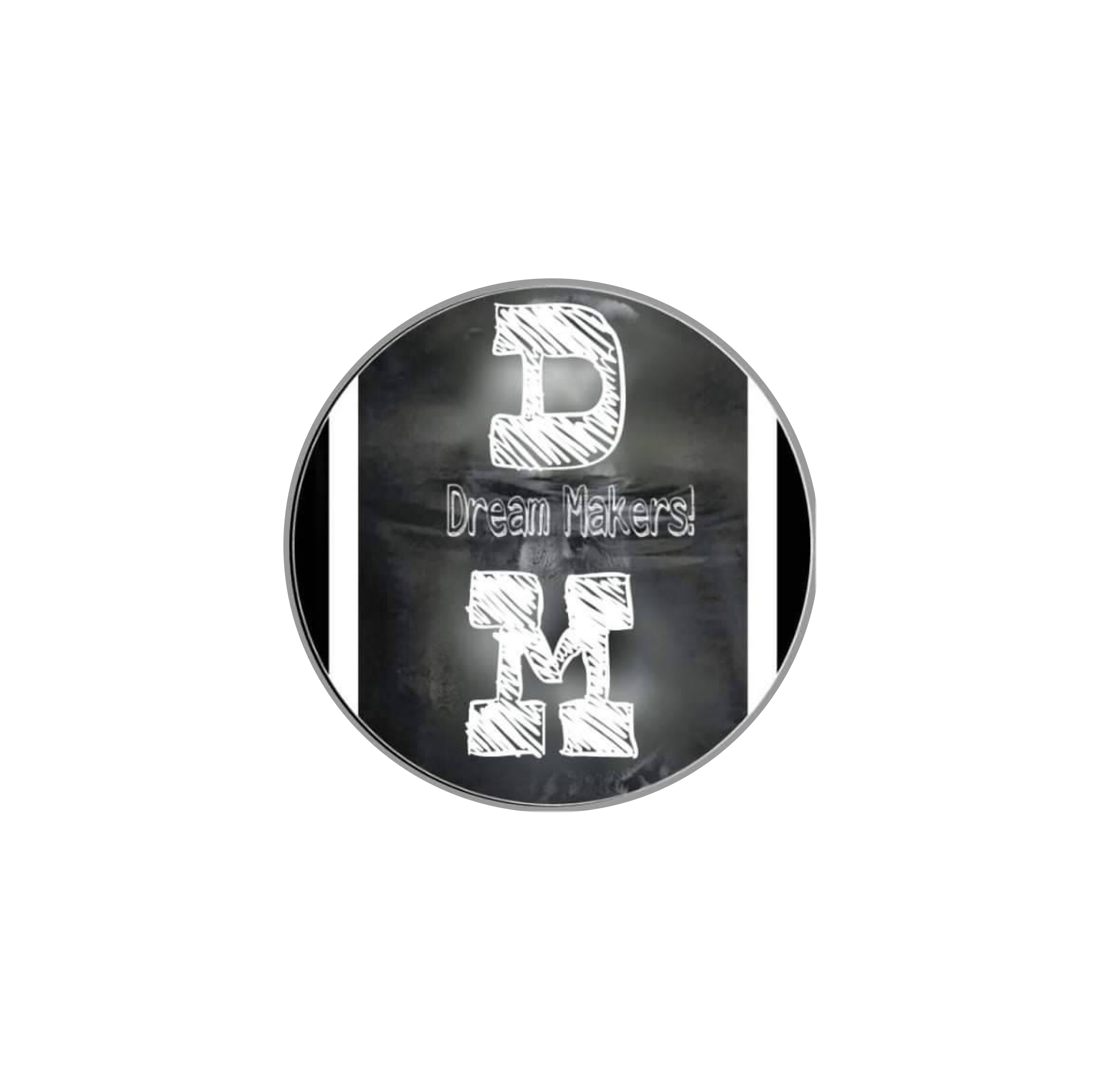 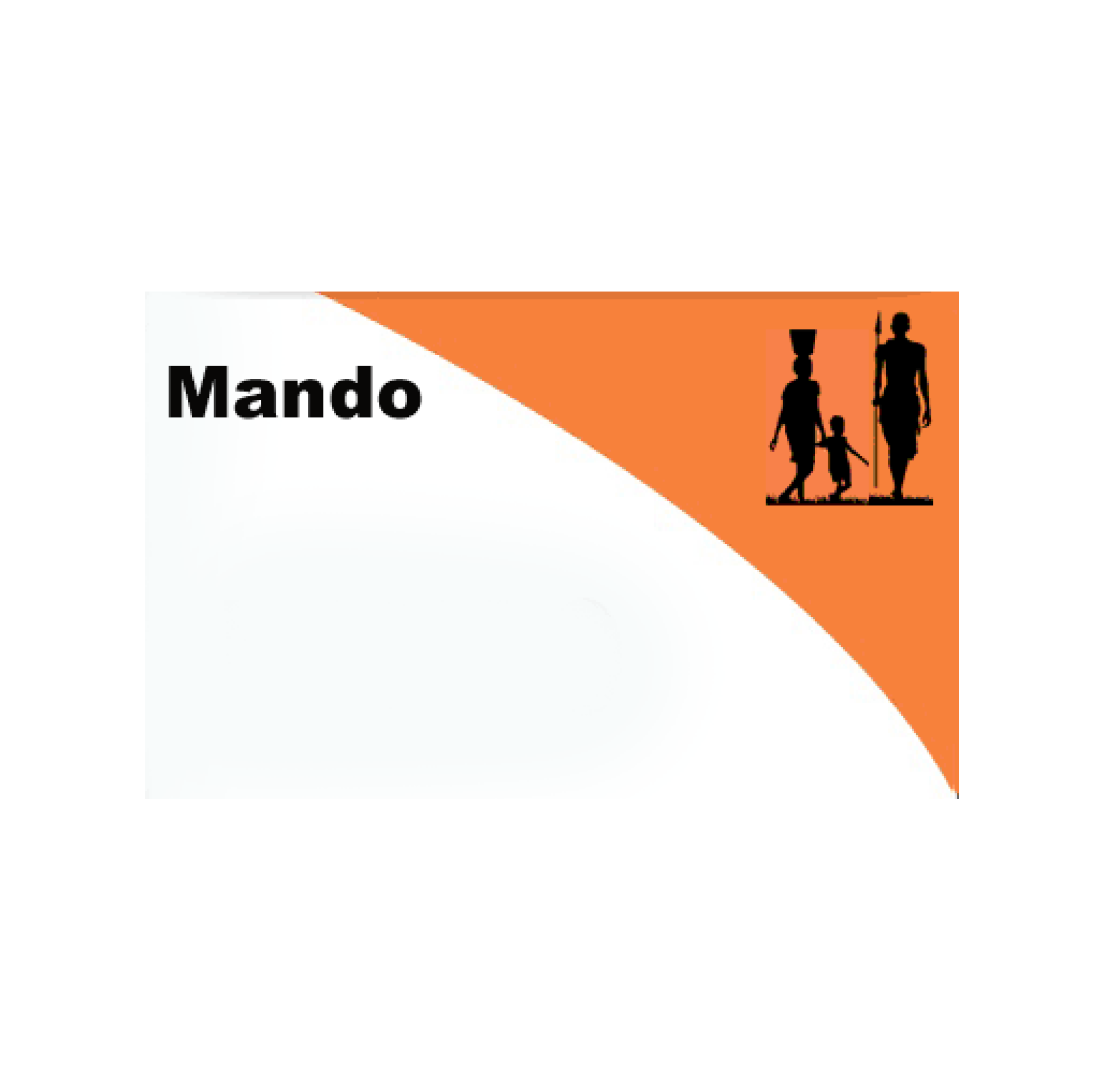 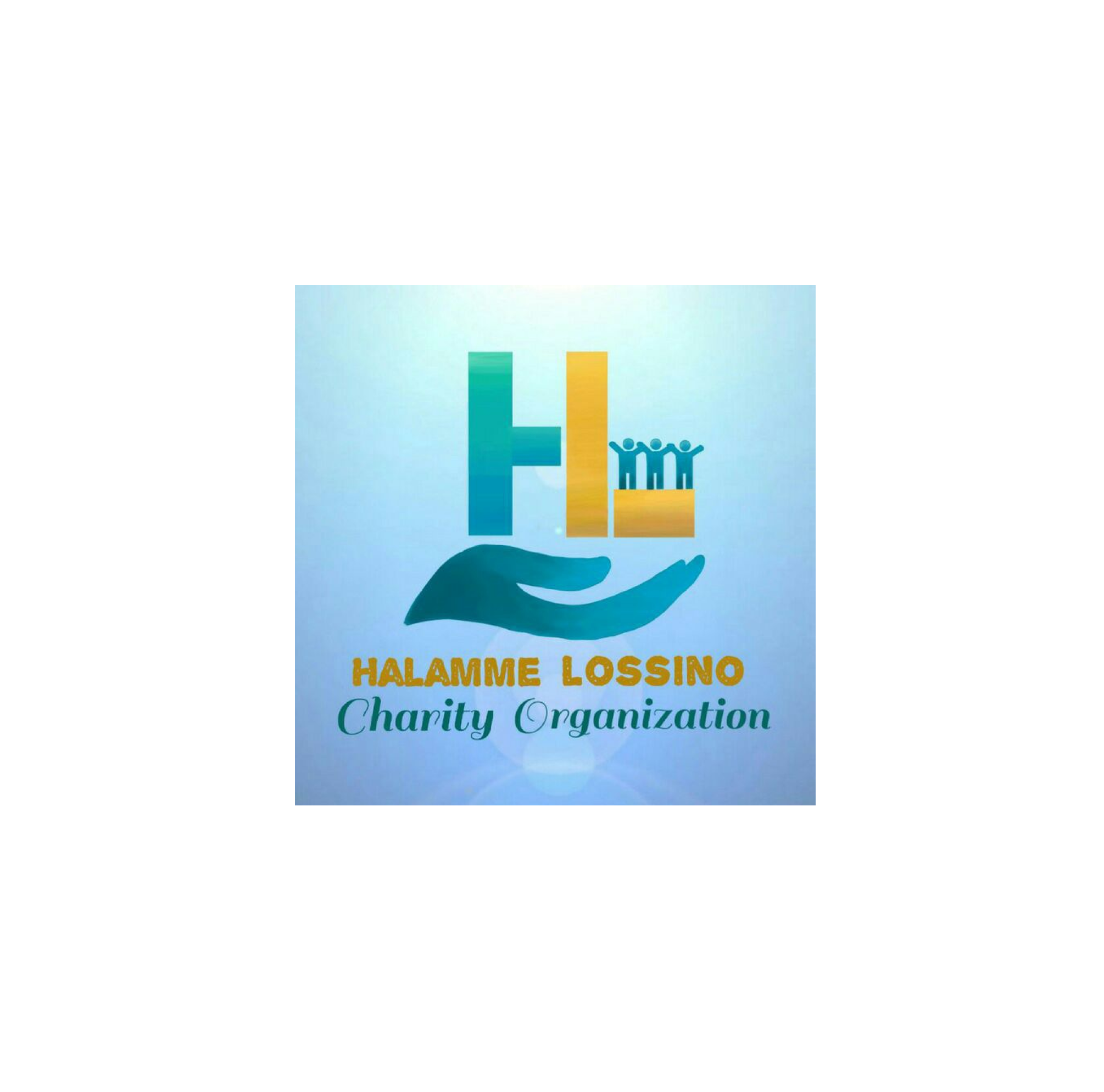 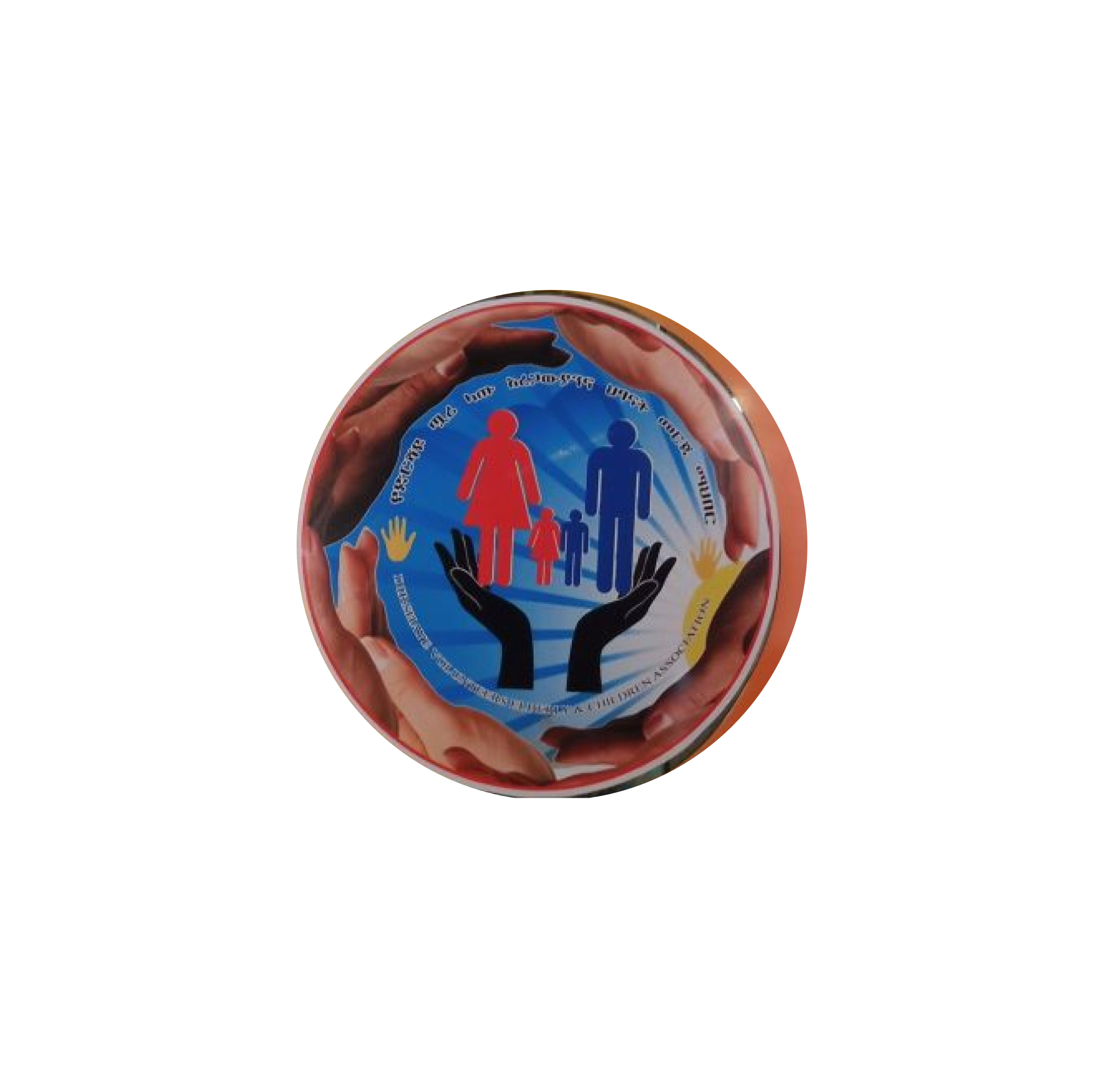